The elites and intellectuals are apparently now counted among the German minorities in need of protection.
Toward the end of last year, Germany experienced a previously unheard-of boycott campaign – funded by the German government, no less — against several websites, such as the popular “Axis of Good” (“Achse des Guten“). The website, critical of the government, was suddenly accused of “right-wing populism”.
The German government’s efforts at thought control seem to have begun with the victory of Donald J. Trump in the US presidential election — that seems to set the “establishment” off. Germany’s foreign minister and the probable future federal president, Frank-Walter Steinmeier — one of the first to travel to Iran after the removal of sanctions there to kowtow to the Ayatollahs — called America’s future president a “hate preacher“.
Read More: http://www.zerohedge.com/news/2017-01-24/germany-unleashes-new-ministry-truth
on Ιανουαρίου 26, 2017 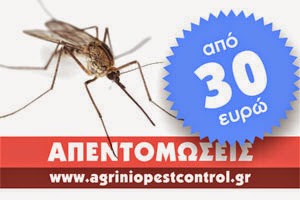 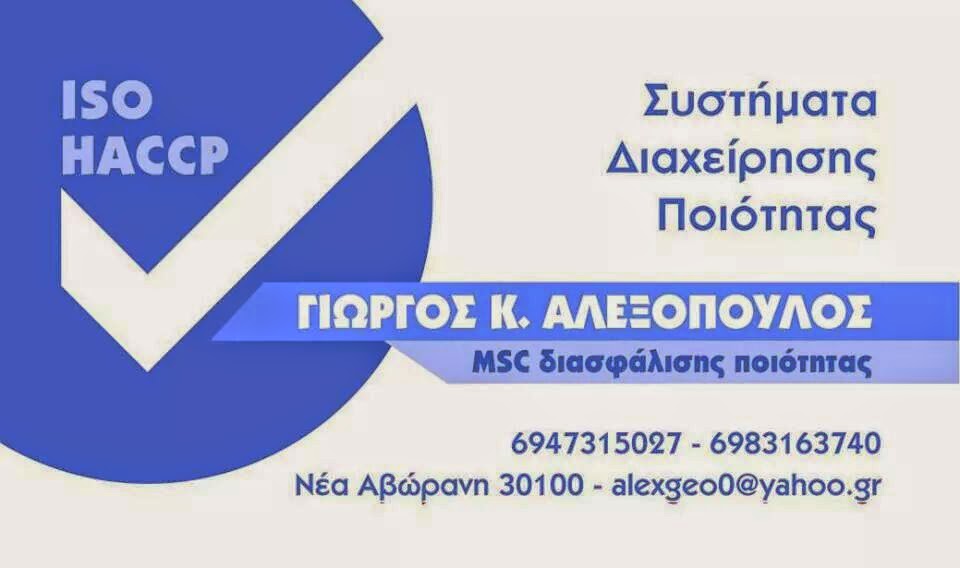 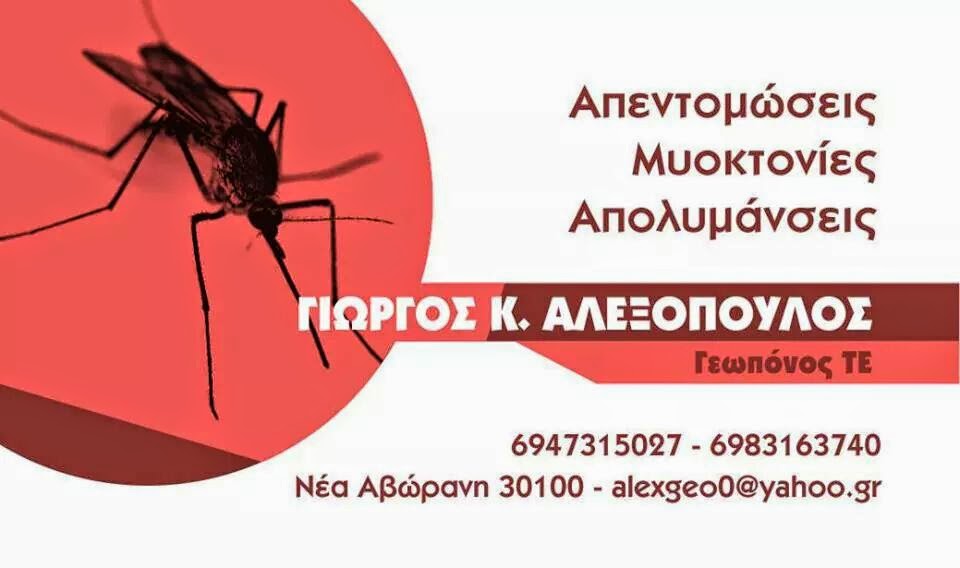